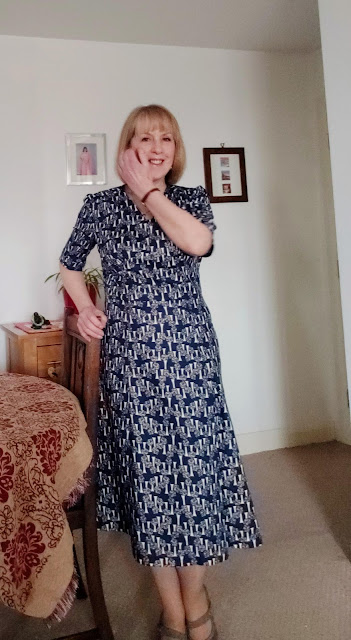 ( to find out more about the fabric go to this link on Minerva.com My 1940s tea dress in cotton poplin )

It is a 1940's WW2 Style Tea Dress ,looking at the pattern I feel it is more American in design rather than British as our clothing restrictions were much less forgiving than in America where just about the only clothing restricted was anything made from leather as it was needed for sadddles and so on.

The short version of the dress almost meets our standards, it has one pleat which was fine. The buttons on the other views were not allowed as they are decorative rather than functional and the turn up on the sleeve was not allowed as it was deemed a waste of fabric,I find the whole aspect of fashion in WW2 fascinating and there is a lot more Information on this blog. 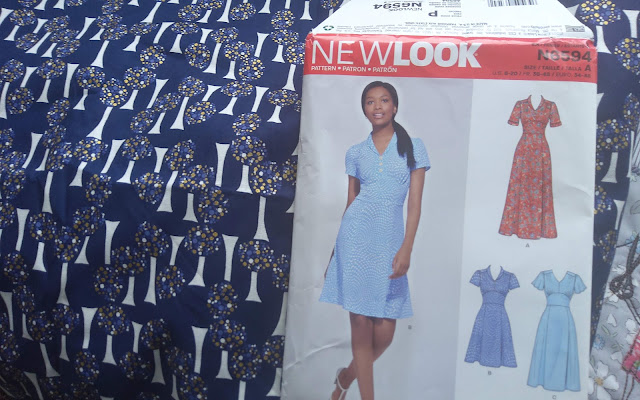 My fabric is this absolutely beautiful Cotton Poplin and it is the most gorgeous fabric to work with and to wear. The stylasised trees have shimmery gold dots on them which really lifts the fabric. 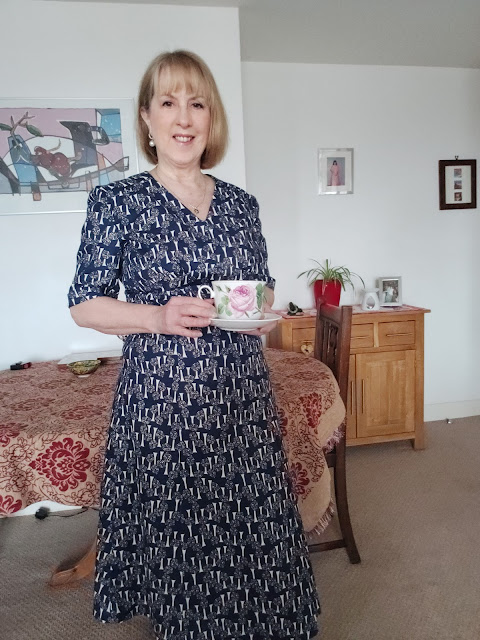 But boy did I have problems fitting this dress! It was nearly thrown into the bin and was demoted to the back of a cupboard for a week, the pattern is lovely and I have made this style previously, but not this particular pattern. I measured myself, checked my measurements against the pattern and confirmed the wearing ease. I made a toile of the bodice but without sleeves and all was well - or so I thought. 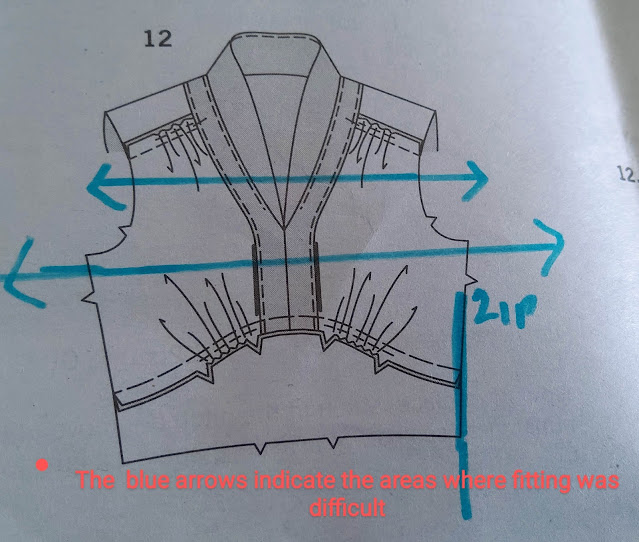 When I looked at the pattern more closely I realised that the top is fitted and yet there is only a side zip, starting around an inch from the sleeve.

This is when I nearly threw it away! But in the true spirit of the Make Do and Mend mantra of the 40s I eventually tried to figure out what I could do with it. The solution would have been simple had there been a centre back seam as this is the obvious place for the zip to go, and I would simply have moved it. End of problem.

Instead , as I had no fabric left , I had to glean every tiny bit of seam allowance I could. I made the side seams as tiny as possible, using seam interfacing so that they would not fray, and I re-cut the armholes to give a bit more room. I moved the zip up as far as it would go and Alleluia I could get it on! It was still hard to get out of it though so I had no choice but to add a very small zip under the other arm. I think that if your cup size was a B or less it would probably fit you as it is, but I can't be sure of that 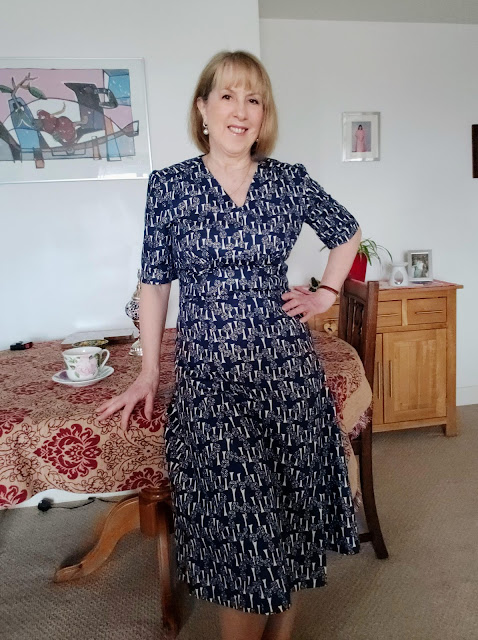 This just goes to prove that even if you do everything correctly you can still be thwarted by the pattern designers. I would like to make this again, because really it should have been simple to make up, but when I do I will create a centre back seam and increase the seam allowances on the sides of all pieces.

Has anyone else used this pattern?

Don't be put off , simply place the back skirt and bodice on the straight grain instead of the fold and add a seam allowance.

There is a video too, also on YouTube https://youtu.be/3eU1Z2KPMnY

Eventually I am really happy with my dress and I hope you like it too .

Thank you to www.minerva.com for the beautiful fabric

You will find lots more vintage style clothes on this blog, take a look at this link 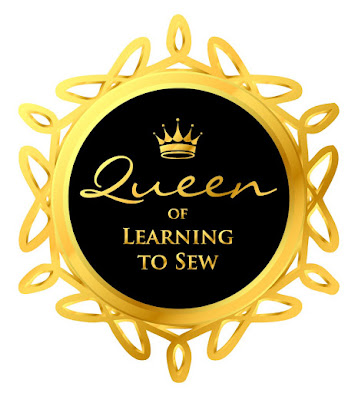 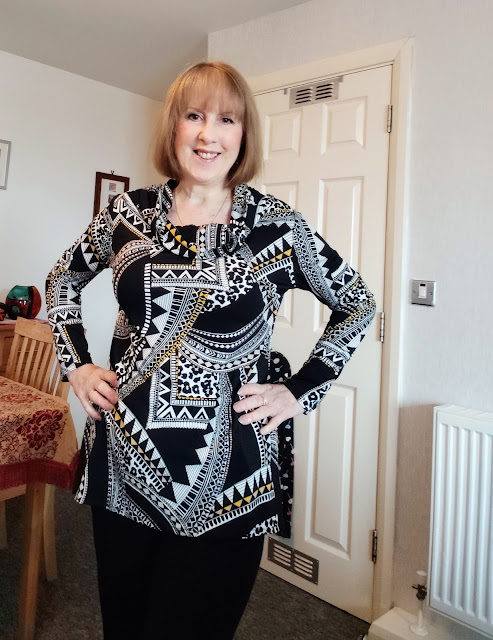 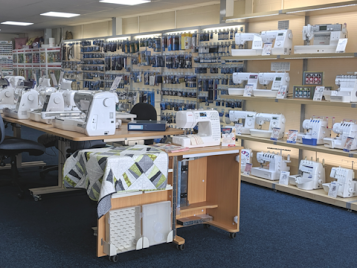 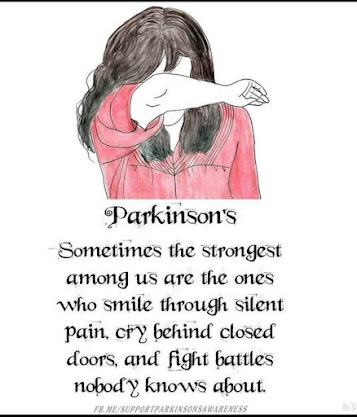 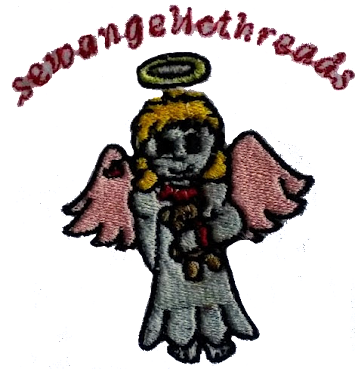 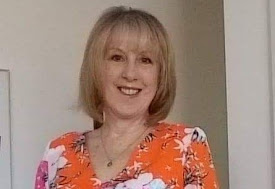 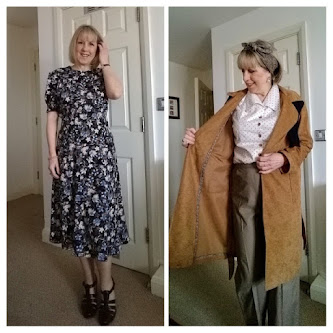 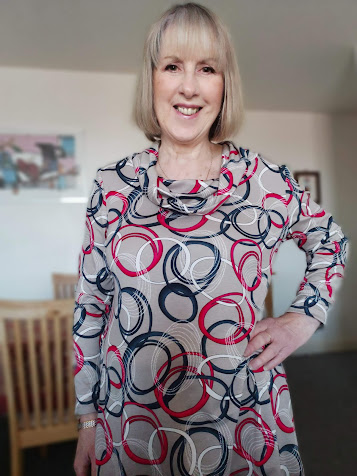 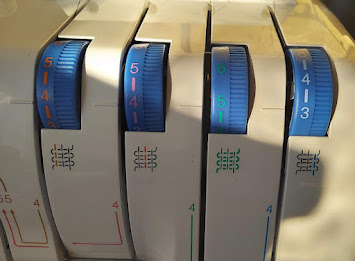